By setting an enrollment target for special education, the Texas Education Agency violated federal law that ensures a free, appropriate public education to all students with disabilities. That’s what the U.S. Department of Education announced Thursday, after a 15-month investigation.

“I think this is a great day,” Kym Rogers, a Dallas-based attorney with Disability Rights Texas, said. “I think that the children with disabilities in the state of Texas who have been ignored … and not gotten the services they need, they’ve been somewhat validated.”

Here’s what happened in Texas, and why it matters.

Every student eligible for special education has the federal right to receive it. Texas officials put out an arbitrary number — 8.5 percent of enrollment — that in effect limited how many students could get special education services. Districts could be penalized if they went over that rate. Across the country, 13 percent of students, on average, are identified as needing special education — in some states, more. 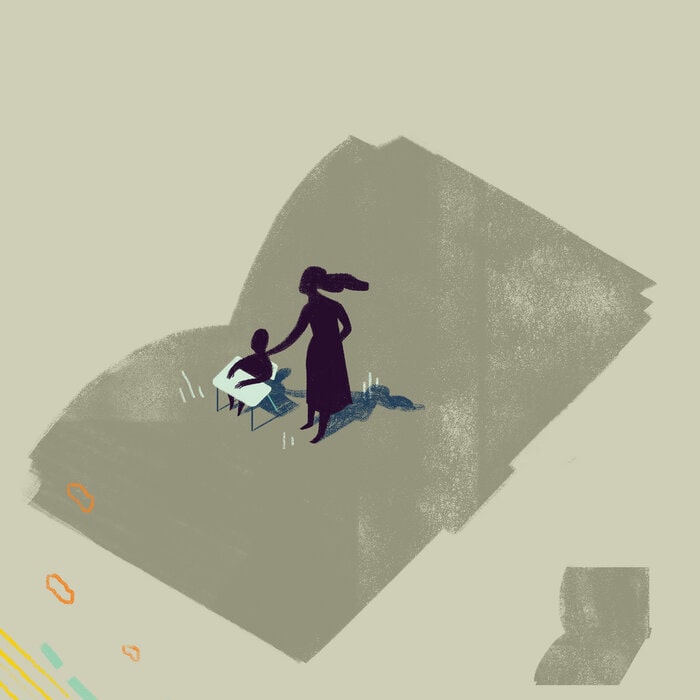 The federal government also found that Texas failed to fulfill its “child find” responsibilities under federal law, to reach out and identify every child who may need special services.

Texas put the 8.5 percent benchmark into place in 2004 and got rid of it just last year after a 2016 investigation in the Houston Chronicle brought it to light. Over that time, the Chronicle found, hundreds of thousands of children were denied special education, including English-language learners and students with mental health issues. Since then enrollment has surged.

Gov. Greg Abbott gave the Texas commissioner of education, Mike Morath, one week to come up with an action plan to address these findings. “Since becoming Commissioner, I have worked to strengthen the supports provided to our parents and school systems,” Morath said in a statement.

“I am committing today that there will be more.”

Texas may have been the only state to set a black-and-white target, but the number of students in special education varies around the country, and so does the quality of funding and services.

Our reporting in Florida and in Indiana, for example, has shown that many parents have trouble accessing that free, appropriate public education. If they have the means, they hire lawyers, switch from school to school, or pay out of pocket to get what is needed for their kids. 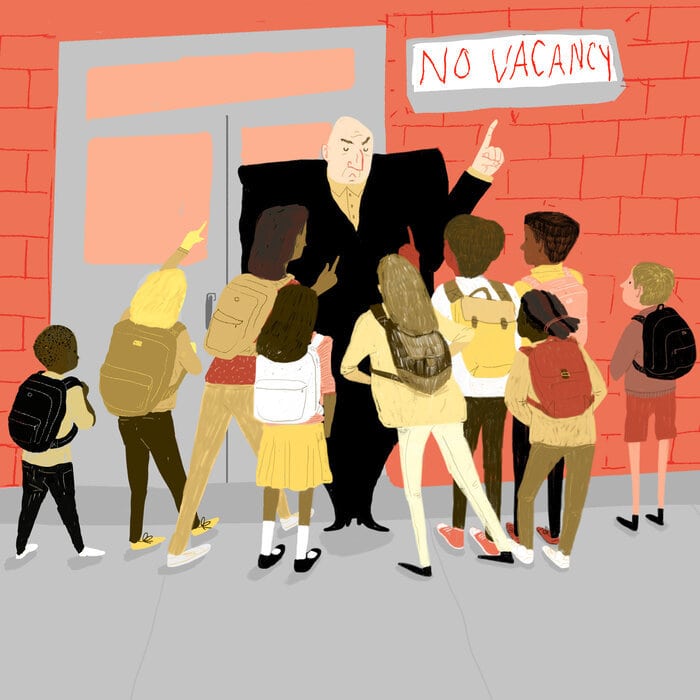